Welcome to the History of Massachusetts Blog! This site is dedicated to the history of the Bay state.

Massachusetts is a truly historic state. Indigenous people lived in Massachusetts for over ten thousand years before it was colonized by the English in the 17th century.

The 17th century brought a mass migration of Puritan immigrants into the area while the preceding centuries brought new waves of immigrants.

Each century brought more and more change to Massachusetts until it finally evolved into the state that you see today.

The following is an overview of the History of Massachusetts, categorized by century. Each section includes numerous articles about the Massachusetts people, places and events of that century:

Massachusetts was colonized in the 17th century. The beginning phase of this colonization was very difficult for the colonists and they suffered many hardships such as disease epidemics, starvation, war, political struggles and a massive witch hunt brought on by mass hysteria.

Although the New England colonies began as separate, privately-run colonies, by the end of the century the British government took them over and turned them into one large royal colony heavily regulated and ruled by the crown.

In the 18th century, Massachusetts was still plagued by war, disease epidemics and political strife. The colonies in Massachusetts had become very successful but the colonists continued to struggle with the British government over control of them. This struggle came to a head in the late 18th century and turned into an outright war with Britain.

This section contains articles on the French and Indian War, Salutary Neglect and the American Revolution.

The 19th century was a century of growth and change for Massachusetts. Wars raged on in various parts of the country and many Massachusetts citizens fought and died in these conflicts.

State of the art hospitals and medical facilities were established in the state and it soon became the medical mecca of the country as well.

With the abundance of ivy league universities and an emphasis on education and literacy, the state also became home to an impressive literary scene which produced a number of notable authors.

Various public works projects during this time period also changed the shape, size and the infrastructure of the state permanently. New waves of immigrant also began to pour into Massachusetts during this century, which helped shape the culture.

This section includes articles on the War of 1812, the Civil War, the Industrial Revolution, Massachusetts writers, immigration history and Massachusetts public works projects.

In addition, the site also features reviews of popular historical attractions in Massachusetts and product recommendations for history books, games, costumes etc. in each related section. 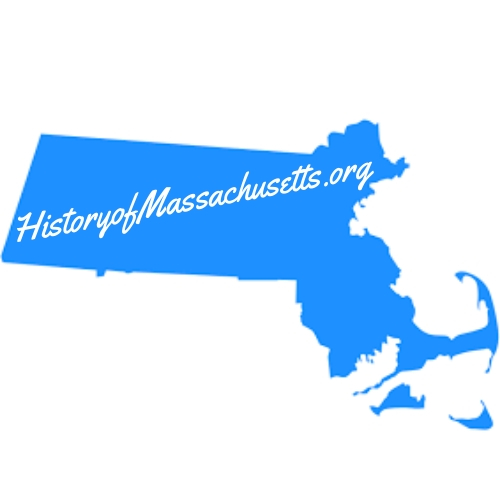