The 19th century was a time of change and growth in Massachusetts history.

Massachusetts in the 19th century was marked by economic growth and political change as well as by warfare. Many wars were waged during this century and although these wars did not take place in Massachusetts, they indirectly affected the state and its residents.

When the industrial revolution occurred in the 19th century it changed the economy in Massachusetts from an agricultural economy to a manufacturing economy. This brought many new manufacturing jobs to the state.

Massachusetts changed physically as well, particularly Boston when it underwent massive public works projects that reshaped the size of the city and its terrain and also helped create new infrastructure.

As a result of Massachusetts’ great schools and hospitals, many inventions and medical and scientific breakthroughs also occurred in the state in the 19th century.

In addition, the state also became an important place in the literary world when many Massachusetts residents became highly acclaimed authors.

The following is an overview of important events in 19th century Massachusetts:

The War of 1812 was the result of British interference in North American trade. Although the war didn’t take place in Massachusetts, a number of skirmishes occurred in the state and many citizens of Massachusetts fought and died in the war.

The Boston-based ship, the USS Constitution also served in the War of 1812, during which it earned its famous nickname, Old Ironsides.

The economic challenges that the war created prompted New Englanders to increase local manufacturing which sped up industrialization in the region and later led to the industrial revolution.

Massachusetts in the Civil War:

Many Massachusetts women also served as nurses in the war. Massachusetts’ manufacturing industry provided many supplies to the Union army such as weapons, blankets, clothing and tents.

After the industrial revolution began in the 19th century, mills and factories began sprouting up so quickly in Massachusetts that it soon became the hub of the manufacturing industry in America.

The revenue brought into the state by industrialization vastly improved the state’s infrastructure, facilities and employment and business opportunities. This led to state-of-the-art hospitals and schools, improved transportation methods and a higher quality of life for Massachusetts residents.

Manufacturing was the dominant industry in Massachusetts until the turn of the century when the industry slowly declined as more and more manufacturing jobs migrated to the south were operating costs were much cheaper.

The New England Renaissance, also called the American Renaissance, was a literary period from the 1830s to around the end of the Civil War. The movement was centered in New England and was closely associated with Transcendentalism.

The most notable authors of the movement were a group of writers from Concord, particularly Henry David Thoreau, Nathaniel Hawthorne and Ralph Waldo Emerson, as well as authors Walt Whitman and Herman Melville, among many others.

Since Massachusetts was home to a number of highly-acclaimed educational facilities and placed a great emphasis on education and literacy, it is no surprise that the state was the center of the movement. 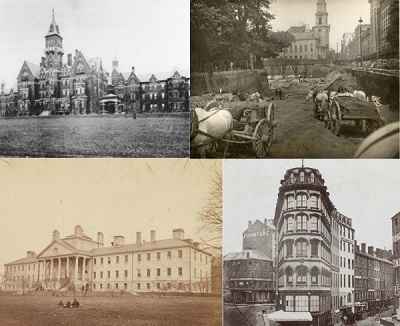 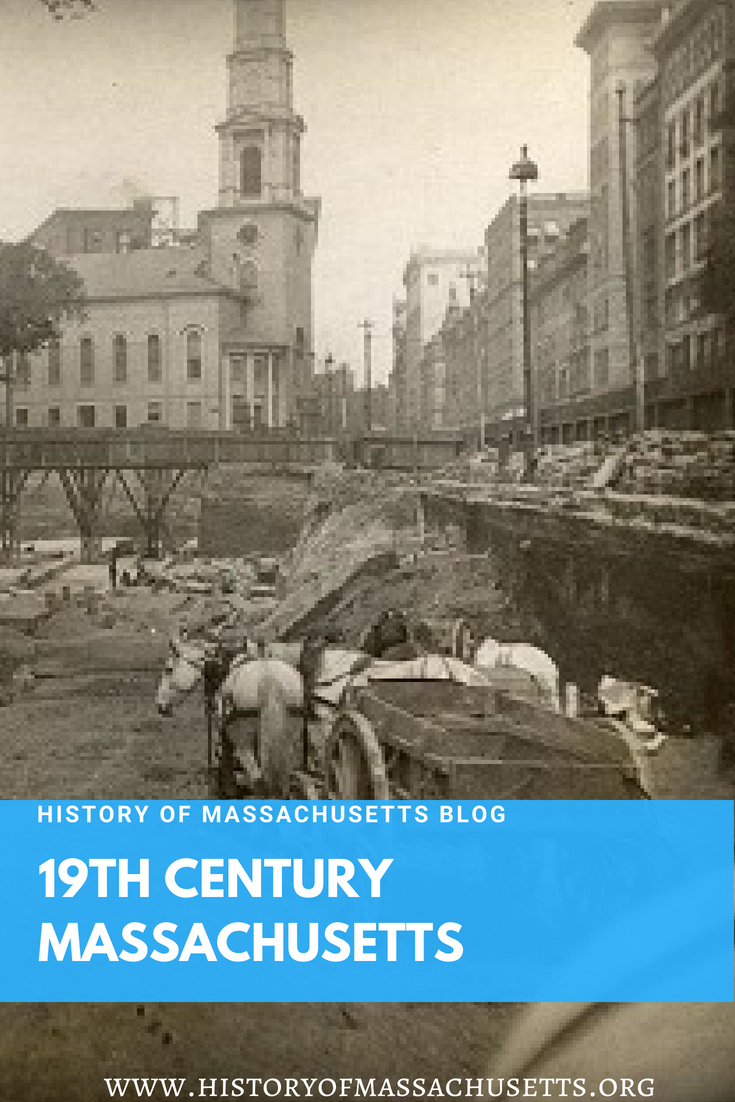