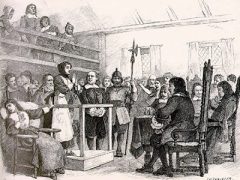 John Hathorne was a judge in the Salem Witch Trials and the great-great grandfather of author Nathaniel Hawthorne. Hathorne was born in Salem on August 5, 1641 to William Hathorne… Read more »

Reverend John Hale was a minister from Beverly best known for his role in the Salem Witch Trials of 1692. Born in Charlestown in 1636 to local blacksmith Robert Hale,… Read more » 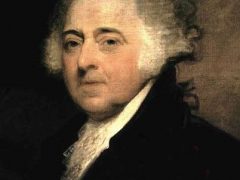 John Adams is one of the most notable patriots from Boston, Massachusetts during the American Revolution. A Harvard-educated lawyer, farmer and U.S. ambassador, he later became the second President of… Read more » 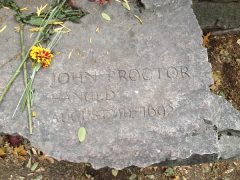 John Proctor was a successful farmer and the first male to be named a witch during the Salem Witch Trials of 1692. Proctor was born in Assington, England on October… Read more »