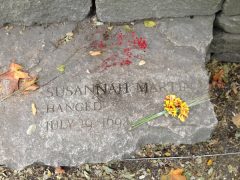 Susannah North Martin was one of a handful of accused witches during the Salem Witch Trials who did not actually live in Salem. Born in 1621 in Buckinghamshire, England to… Read more » 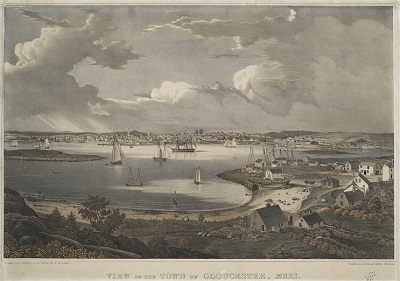 Not all of the accused witches of the Salem Witch Trials actually lived in Salem. A number of the accused also came from nearby towns such as Salisbury, Ipswich, Andover,… Read more » 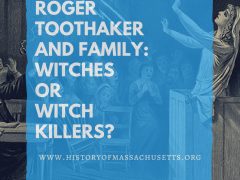 Roger Toothaker was a farmer and folk-healer from Billerica who specialized in detecting and punishing witches. Toothaker was accused of witchcraft during the Salem Witch Trials but his case never… Read more » 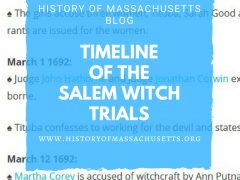 Salem, Mass is an old fishing and farming settlement originally named Naumkeag, meaning “fishing place,” by the Native Americans who lived there. In 1692, Salem residents were overcome by a… Read more » 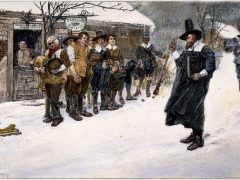 When the puritans came to the New World, they brought with them their strict ways, their religious views and their distaste for Christmas. Although Christmas was widely celebrated in Europe… Read more »