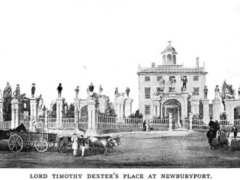 Built in 1771, the Timothy Dexter House, which is also known as the Jackson-Dexter House, is a historic Federal-style mansion at 201 High Street in Newburyport, Mass. The house is… Read more » 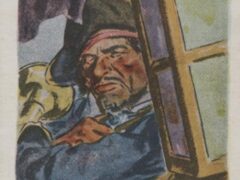 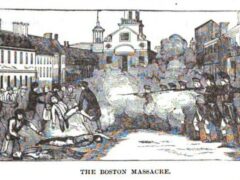 The Boston Massacre was an event that occurred in Boston during the American Revolution. It took place on the evening of March 5, 1770 during a protest in front of… Read more » 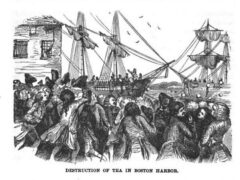 The Boston Tea Party was a protest that took place in Boston during the American Revolution. The protest was against the Tea Act of 1773. It was a significant event… Read more »