The 17th century was a time of immense change in the history of Massachusetts.

By the time the colonists arrived in the early 17th century, the Native-American population had already been dramatically reduced and much of their land was vacant and available for settlement. Once colonization began in the 1620s and 1630s, the colonist population of the area suddenly exploded and overcrowding quickly became an issue.

Two colonies were established in Massachusetts, Plymouth Colony and the Massachusetts Bay Colony, and these early colonists faced many hardships including disease, famine, brutal winters, hot and humid summers, warfare with local Native-American tribes as well as with other countries that were also trying to colonize North America and political struggles due to political instability in England.

The colonies in Massachusetts started off as separate, privately-run colonies but by the end of the century the British government took control of them and merged them into one large royal colony under the close rule of the crown. This itself caused a lot of unrest and anxiety in Massachusetts at the end of the century and made the colonists fearful of the future of their colony.

The following is an overview of important events in 17th century Massachusetts:

Captain John Smith was an explorer who helped settle the Jamestown colony in Virginia. After he was forced to leave Jamestown due to his unpopularity there, he later sailed to New England in 1614 with the hopes of starting a colony there.

Smith himself coined the name “New England” and also named a number of Massachusetts landmarks that still retain these names today. Smith returned to England with a newly drawn map of the New England region and tried to raise funds and support for his own colony there but failed after numerous attempts and never returned to New England again.

The Great Puritan Migration was a period between 1620 and 1642 when English Puritans migrated to the New World, particularly to New England, the Chesapeake and the West Indies.

The Puritans came for a number of reasons, but mostly for religious freedom and economic opportunities.

Puritans were non-conformists and dissidents who wanted to reform the Church of England. As a result, they were often subject to harsh laws and persecution in England on account of their religion which prompted many of them to leave England.

New business opportunities in New England and the Caribbean, particularly the harvesting of natural resources to send back to Europe, also enticed these Puritans to leave their homeland and migrate to the New World.

During the Great Puritan Migration, a number of historic events occurred in Massachusetts, such as the pilgrim’s historic voyage on the Mayflower, the founding of two colonies: Massachusetts Bay Colony and Plymouth Colony, and the First Thanksgiving.

King Philip’s War of 1675-76, also known as the First Indian War, was a war between the Native-Americans and the colonists in New England and is considered the deadliest and most devastating conflict in North America in the 17th century.

The war is considered a major turning point in American history though because winning the war gave the colonists control over the region.

The Salem Witch Trials took place in Salem in the year 1692.  Like many of the settlements in the Massachusetts Bay Colony, Salem was under a lot of stress at the time due to disease epidemics, warfare with local Native-Americans, crop failures and the political turmoil brought about by the colony’s loss of the original charter in 1684 and the establishment of a new royal charter in 1691. It is believed these issues were some of the underlying factors that caused the witch trials.

The trials began when a group of girls in Salem Village began behaving strangely in the winter of 1692 and a local doctor determined they were bewitched.

After the girls named three women who they believed were bewitching them, one of the women, Tituba, confessed that she was in fact a witch.

Tituba’s confession triggered a mass hysteria in the settlement which prompted the colonists to turn on each other and, as a result, kick started the infamous Salem Witch Trials during which hundreds of people were accused and 19 people were executed. 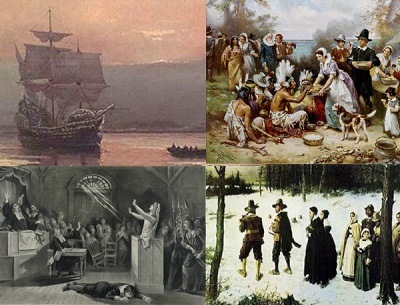 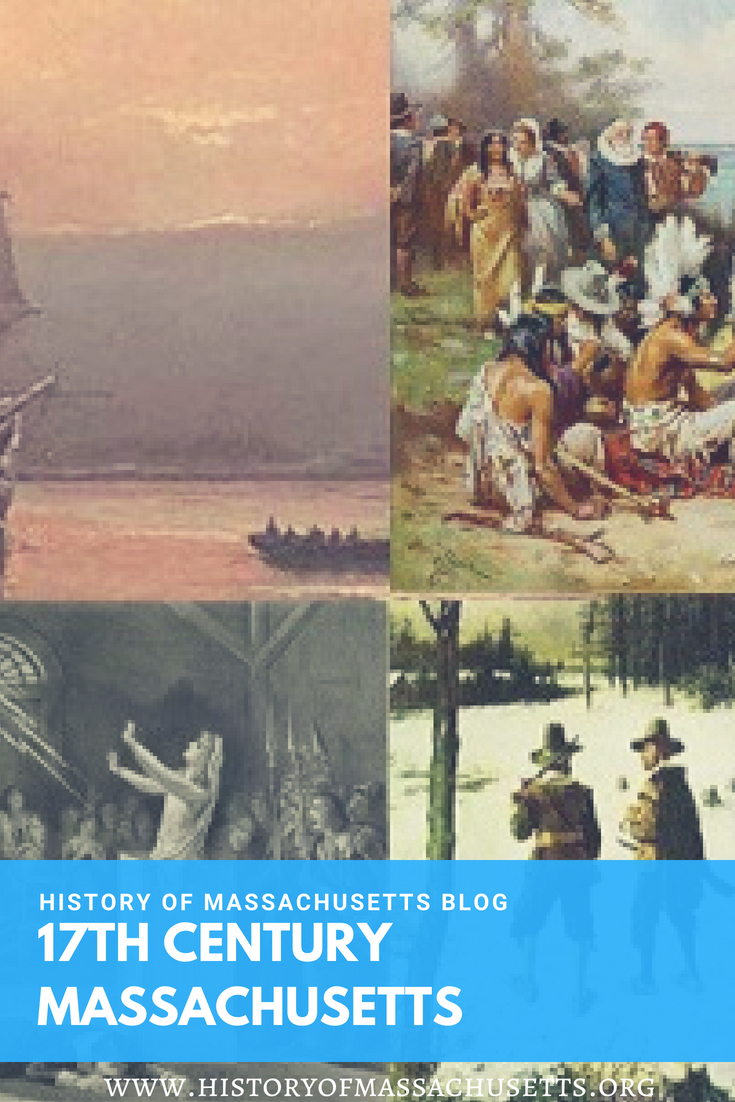