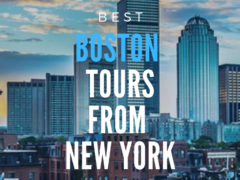 Due to New York’s close proximity to Boston, taking a day tour or weekend tour to Boston to explore the city’s history is simple and easy. There are a variety… Read more » 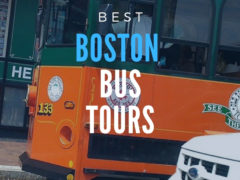 A Boston bus tour is a great way to explore the city’s vast history. These types of tours can cover more ground and explore more sights than other types of… Read more »

Soldiers who served in the Continental Army fought on behalf of the 13 colonies in the Revolutionary War. These soldiers were young and inexperienced, especially in comparison with the formidable… Read more » 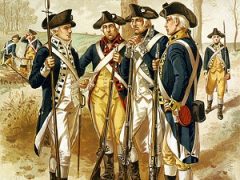 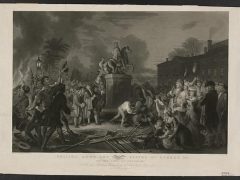 Trying to pinpoint the main causes of the American Revolution is difficult at best because there were many contributing factors and even historians can’t agree on what they were. Author… Read more »