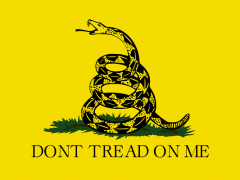 Many countries besides Great Britain and the United States took part in the Revolutionary War during the American Revolution. Some served as belligerents (a nation or person lawfully engaged in… Read more » 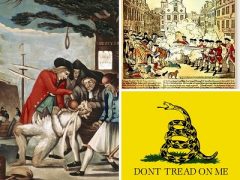 The American Revolution was a colonial revolt that began in Massachusetts in the 18th century. The conflict, which took place between the years 1763 and 1783, was originally between Great… Read more » 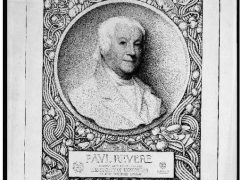 Paul Revere was a patriot and silversmith from Boston, Massachusetts. Revere is most known for his famous Midnight Ride of Paul Revere during which he warned minutemen in the countryside… Read more » 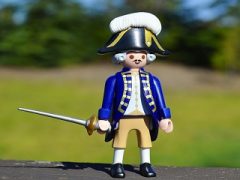 Revolutionary War toy soldiers and action figures are fun, historical toys that are perfect for classroom activities, projects or just for playtime. With toy soldiers, the more detailed the toy… Read more » 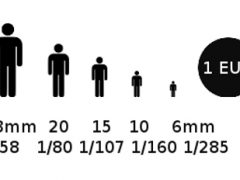 AWI (American War of Independence) miniatures are used in AWI wargames, role-playing games and dioramas. Miniatures come in a variety of scales, from as big as 54mm to as small… Read more »