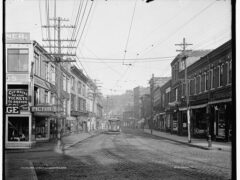 Gloucester is a historic town in Massachusetts. The Cape Ann peninsula where Gloucester is located was created by glaciers about 21,000 years ago and the area has been inhabited by… Read more » 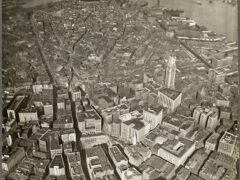 Boston is famous for its history. The city’s geological features were carved by glaciers over 20,000 years ago and it has been occupied by humans for more than 12,000 years…. Read more » 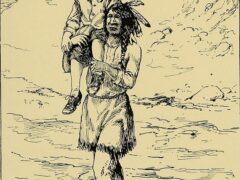 Squanto was a Native-American who helped the Mayflower pilgrims survive their first year at Plymouth Colony. Squanto was a member of the Patuxet tribe and was born in a village… Read more » 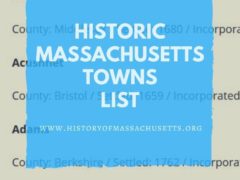