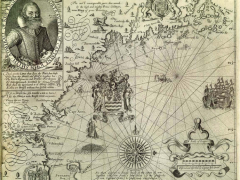 Many people visited Massachusetts prior to colonization. Most of these people were traders and fishermen looking to harvest valuable resources like fish, whales and furs while others were explorers looking… Read more » 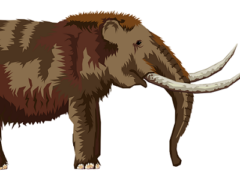 The first people to live in North America were Paleoindians who came from Asia at least 14,000 years ago after they crossed over the Bering land bridge. They lived during… Read more » 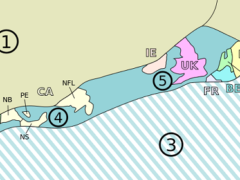 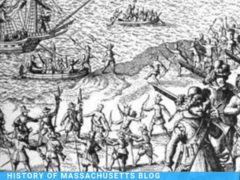 Massachusetts is so much older than we realize. The land that it occupies was created millions of years ago and was once home to volcanoes, dinosaurs, mammoths and Paleoindians. It… Read more »