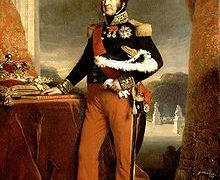 Louis Philippe I was the King of France from 1830 to 1845, but spent over 20 years as an exiled prince after the outbreak of the French Revolution. In the… Read more » 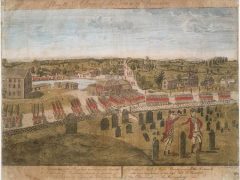 The Shot Heard Round the World occurred during a brief battle between British troops and local minutemen at the North Bridge in Concord, Massachusetts during the Revolutionary War. When Did… Read more » 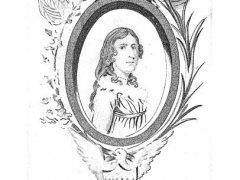 Deborah Sampson was a woman who disguised herself as a man and fought as a soldier in the Continental Army during the American Revolution. She was one of only a… Read more » 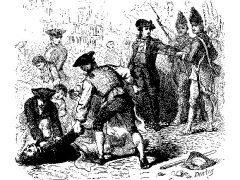 After five people were shot dead by British soldiers during the Boston Massacre in 1770, many patriot leaders used the tragedy to stir up hostility against the British government. Samuel… Read more » 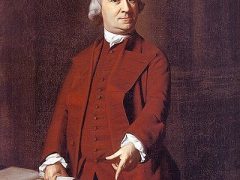 Samuel Adams was a patriot who lived in Boston, Massachusetts during the American Revolution. Adams was also a tax collector and bankrupt businessman who had been accused of embezzling public… Read more »