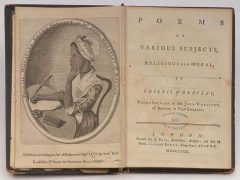 Phillis Wheatley was a slave and a world-renowned poet from Massachusetts during the American Revolution. Wheatley, who lived in Boston, became the first African-American to publish a book. Born in… Read more » 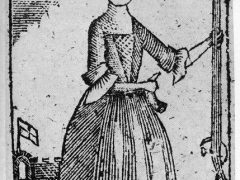 Women took on many roles in the Revolutionary War. Some of these roles were traditional while others were unconventional and even scandalous for the time. From supportive jobs like nurses,… Read more » 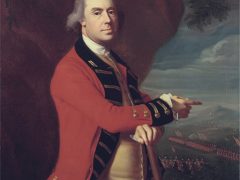 General Thomas Gage was the Commander-In-Chief of North America for the British army in the Revolutionary War. As the military governor of the Province of Massachusetts Bay, in April of… Read more » 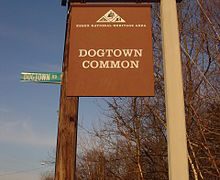 Dogtown is a ghost town, once a former parish of Gloucester, that is rumored to have been overrun by dogs, vagabonds and suspected witches in the 1800s. This rocky, highland… Read more » 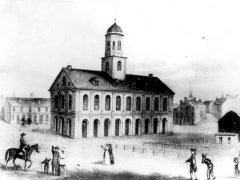 Faneuil Hall is not just a famous landmark of the American Revolution, it has also been the site of a number of high-profile funerals and wakes, including the funeral of… Read more »