Edgar Allan Poe, the famed poet and author, served briefly in the military as a teenager, under the alias “Edgar A. Perry,” and was stationed for five months at Fort Independence in Boston harbor.

Poe, who was born in Boston but grew up in Richmond, joined the military in 1827 at the age of 18, although he listed his age at the time as 22.

According to the book, Everything Edgar Allan Poe, Poe lied about his age was so he could avoid having to obtain his parent’s consent to join the military, something that was required of all recruits under the age of 21.

Yet other sources indicate he concealed his real age, as well as his real name, to avoid the numerous gambling debts he had accrued. 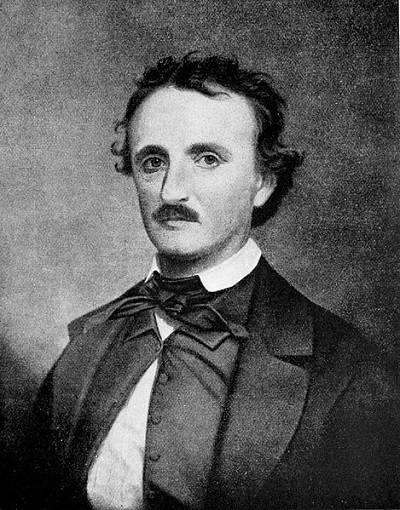 After enlisting, Poe was sent to Fort Independence in the summer of 1827.

During his short stay at the fort, it is believed Poe heard about a famous duel that occurred there in December of 1817 during which a soldier, Lieutenant Robert F. Massie, was killed.

The legend says that Massie was so popular among his fellow soldiers that they attacked his killer, Lieutenant Gustavus Drane, and sealed him up within a vault in the fort.

Rumor has it that this story later served as the inspiration for Poe’s short story “The Cask of Amontillado.”

It is a documented fact that a duel occurred there at the fort in 1817 and it resulted in Massie’s death. Massie was buried at the fort and his grave was marked by a marble tombstone, although his grave was later moved to Fort Devens.

Yet the story of Drane being walled up inside the fort is pure fiction. In fact, Drane actually continued his military career after the duel and later rose to the rank of Captain. He passed away in 1846 and his death was recorded in the U.S. Army Register that year. 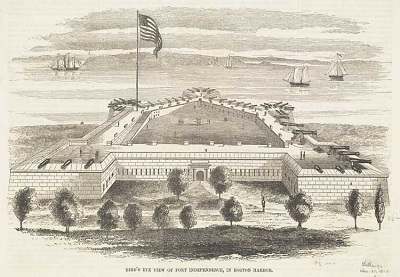 Illustration of Fort Independence, circa 1852

Although Drane was never walled up in the fort, several sources, such as “The Complete Illustrated Guidebook to Boston’s Public Parks and Gardens” indicate that during renovations at the fort in 1905, a skeleton was found chained to the wall of an abandoned casement inside the fort.

The skeleton was reportedly wearing scraps of an old military uniform.

As the fort was used as a state prison from 1785 until 1805, it is highly possible the skeleton could have belonged to a former prisoner, although it was never officially identified.

If the discovery of the skeleton in 1905 is true, there may be a small grain of truth to the legend after all. 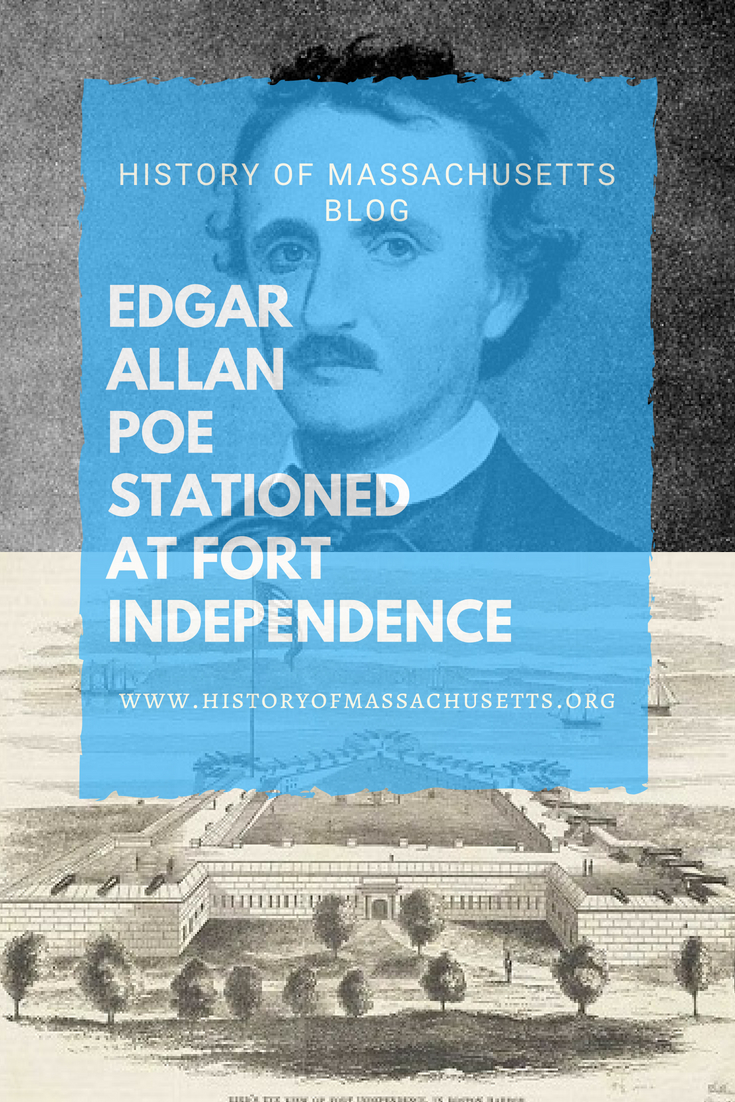