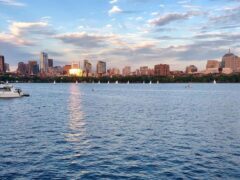 The Charles River is an 83-mile-long river in Massachusetts that flows northeast from Hopkington to Boston Harbor. The river follows a meandering, winding course which is the result of the… Read more » 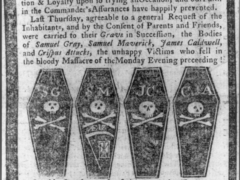 The primary sources on the Boston Massacre offer a unique perspective on the events of that historic day. These sources include news articles, pamphlets, diaries, official reports and trial notes… Read more » 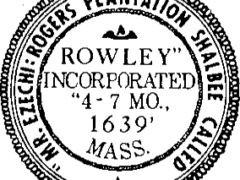 Rowley is a historic town in Essex County in Massachusetts that was settled by English colonists in the early 17th century. The following is an overview of the history of… Read more » 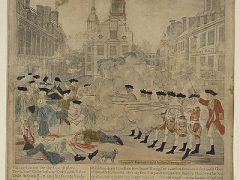 Have you ever wondered why the Boston Massacre is called a massacre? Although the British never called the event by that name, Boston leaders immediately began calling it a “massacre”… Read more » 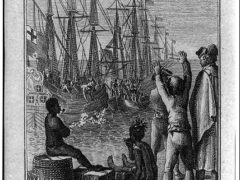