The exact date slaves first entered Massachusetts is unknown but many sources suggest Samuel Maverick was the first slaveholder in the colony after he arrived in early Boston in 1624 with two slaves.

According to the book Bound for America: The Forced Migration of Africans to the New World, the first slaves imported directly from Africa to Massachusetts arrived in 1634.

A few years later, in December of 1638, a slave ship named Desire brought Boston’s first shipment of slaves from Barbados, whom had been exchanged for enslaved Pequot Indians from New England.

In 1641, Governor John Winthrop, a slave owner himself, helped write the first law legalizing slavery in North America, the Massachusetts Bodies of Liberty, which the General Court passed on December 10, 1641. 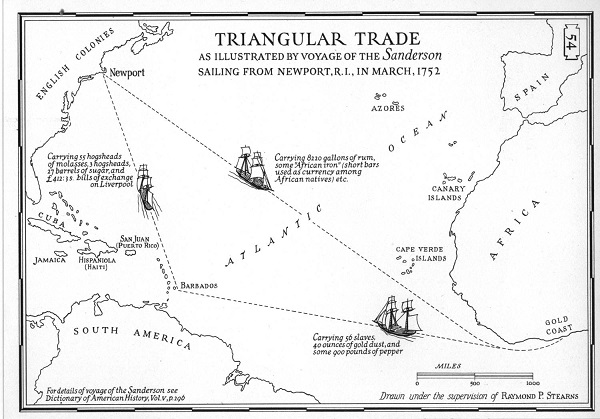 Map of the Triangle Trade

This was followed by numerous laws governing slaves and their activities, such as marriage laws between slaves, curfews and taxes on slaves imported into Massachusetts.

“In 1644 Boston merchants began importing slaves directly from Africa, selling them in the West Indies, and bringing home sugar to make rum, initiating the so-called triangular trade. From 1672-1696 the British Parliament granted the Royal African Company a monopoly in the slave trade. Yankee slavers avoided the monopoly by smuggling slaves in through small coastal harbors. In 1681, John Saffin and other Boston merchants wrote to the shipmaster William Welstead, warning him that the authorities planned to seize a slave ship heading for Rhode Island, and that he should intercept the vessel and direct it to Nantasket to offload its human cargo. In 1696 the British Parliament revoked the monopoly held by the Royal African Company, enabling Massachusetts merchants and shipmasters to engage freely in the slave trade.” 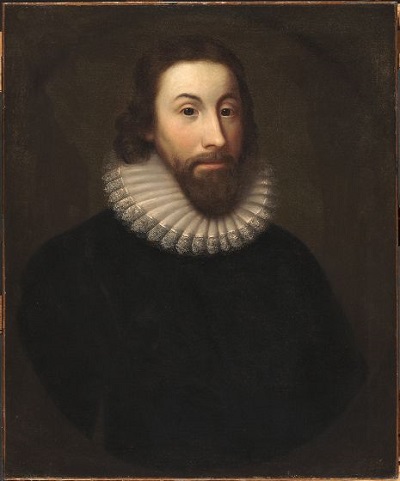 Between the years 1755 and 1764, the slave population in Massachusetts rose to 2.2 percent, with most of these slaves living in industrial and coastal towns.

Since New England’s climate was not suitable for large-scale farming, most slaves in Massachusetts were laborers for merchants and tradesman or domestic servants for wealthy families, although some did work as farm hands.

As most slave owners did not have enough slaves to justify building separate living quarters for them, their slaves often lived with them in their homes.

Many famous buildings and structures in New England were built with money from Massachusetts’ slave trade, such as Faneuil Hall in Boston, which was constructed by wealthy slave trader and merchant Peter Faneuil, whose family regularly sold slaves in public auctions on nearby Merchants Row.

Harvard Law School was built with money made off the sale of land donated by a wealthy plantation owner, Isaac Royall Jr., and the House of Seven Gables in Salem was built with money from Captain John Turner’s small role in the Triangle Trade of selling fish to Caribbean plantation owners to feed their slaves while importing the sugar they harvested on the plantations (although he didn’t actually ship or sell slaves himself).

As a northern state, Massachusetts had its fair share of abolitionists who were uncomfortable with the state’s role in the slave trade.

One such opponent at the time was James Otis who wrote an influential pamphlet in 1764 stating “The colonists are by the law of nature freeborn, as indeed all men are, white or black.” 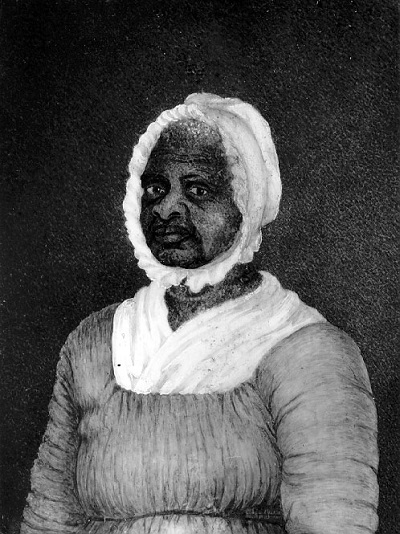 Mum Bett, aka Elizabeth Freeman, Watercolor on Ivory Painted by Susan Ridley Sedgwick circa 1812. Bett was the first slave to successfully sue for her freedom.

In 1773, slaves themselves also took a stance against their bondage when a group of Massachusetts slaves petitioned the General Court to end slavery, comparing their desire for freedom to the colonist’s struggle for independence from British government.

Despite opposition against it, slavery continued in Massachusetts until the 1780s and even then practice did not end quickly.

There is no exact date that marks the end of slavery in Massachusetts and no specific law that suddenly brought it to a halt.

What happened instead was a series of events, starting with the ratification of the Massachusetts Constitution in 1780, which included an article that states:

“All men are born free and equal, and have certain natural, essential, and unalienable rights; among which may be reckoned the right of enjoying and defending their lives and liberties; that of acquiring, possessing, and protecting property; in fine, that of seeking and obtaining their safety and happiness.”

This article became the subject of a series of landmark cases starting in 1781: Brom and Bett vs. Ashley, Jennison vs. Caldwell, Quock Walker vs. Jennison and Commonwealth vs. Jennison, during which two slaves, citing the article, sued their owners for their freedom, with one slave even charging his owner with assault and battery for beating him.

Both slaves won their cases after the jury agreed that slavery was inconsistent with the Massachusetts Constitution, thus stripping slavery of any legal protection in Massachusetts forever.

According to an article in the Boston Globe, as a result, slavery was slowly phased out in the state:

“The end was neither swift nor definitive. Not a single newspaper article from the time made note of the end of a century and a half of bondage. Instead, the high court finally ruled, and then there were debates over semantics until, farm by farm, owner by owner, the practice sputtered, and then failed. But not before some of those enslaved had been sold back to the Caribbean so an owner could avoid a difficult financial loss.” 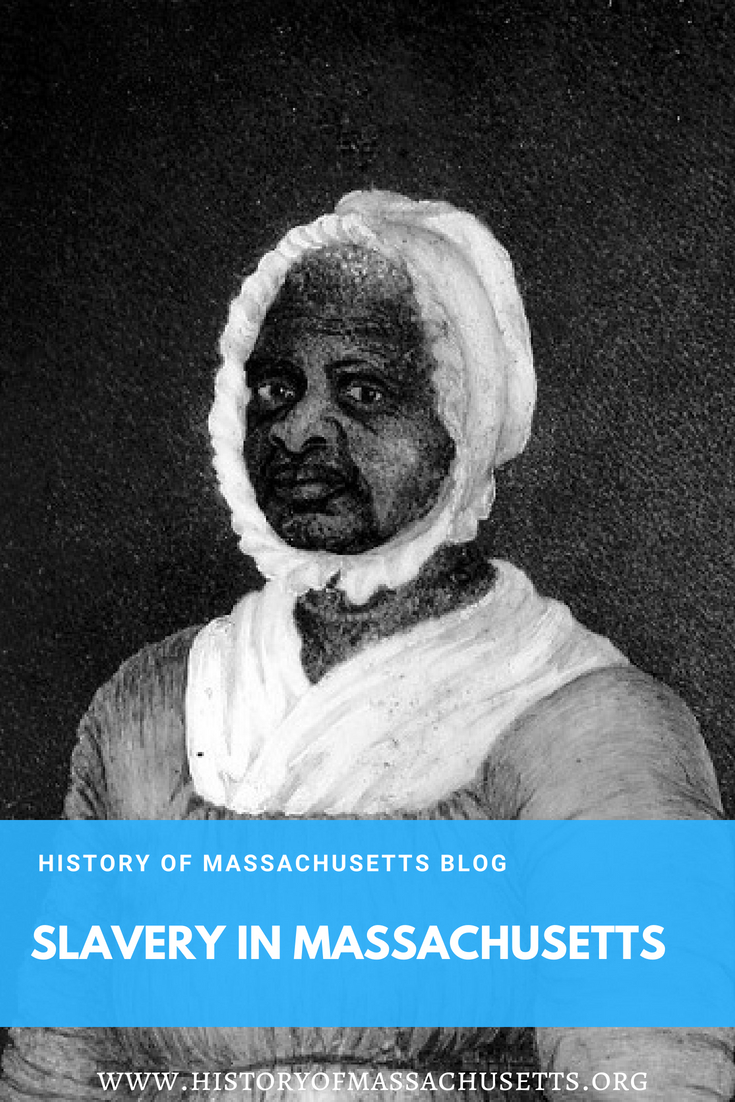 4 thoughts on “Slavery in Massachusetts”