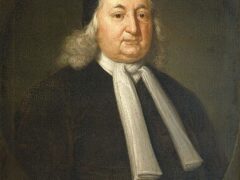 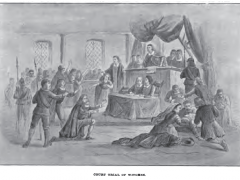 George Corwin was the high sheriff of Essex County during the Salem Witch Trials in 1692. He was the nephew of Judge Jonathan Corwin and Judge Wait Winthrop and the… Read more » 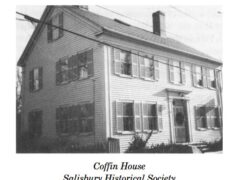 Ring’s Island is a peninsula in Salisbury, Massachusetts located near the mouth of the Merrimack River. On March 26, 1642, two acres of Ring’s Island was granted to colonist Robert… Read more »