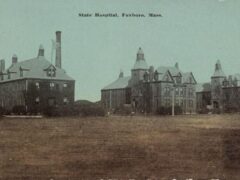 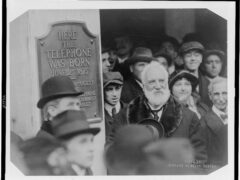 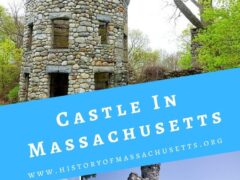 Massachusetts is home to many historic sites and historic houses, including a number of castles. These castles were mostly built during the 19th century and the early 20th century and… Read more » 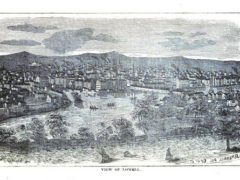 Lowell is a historic Massachusetts city located on the Merrimack River in Middlesex county about 30 miles north of Boston. Incorporated in the 19th century, Lowell was a mill town… Read more »