The museum features a replica of a 17th century village with guides dressed in colonial clothing, the Mayflower II ship (the ship is away undergoing renovations until 2019) and a replica of the Plimoth Grist Mill.

If you are planning a trip to Plimoth Plantation, you can save money on tickets with the following coupons and discount tickets:

Trusted Tours and Attractions offers discounted tickets to Plimoth Plantation. The discount is available to both adults and children.

Although there are other companies offering discount tickets to Plimoth Plantation, this offer from Trusted Tours and Attractions is the biggest discount out of all of them.

Viator also offers discounted tickets to Plimoth Plantation. The discount is available to both adults and children. 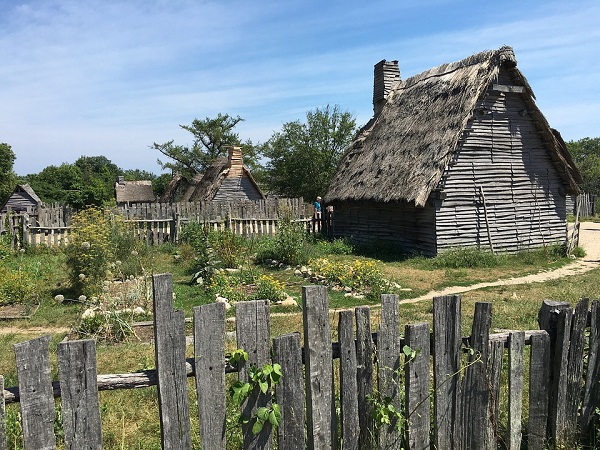 The All-Inclusive Pass provides admission to 41 attractions for one flat price. The pass is available for 1, 2, 3, 4, 5 or 7 days. The attractions included in the pass are:

The Build Your Own Pass provides admission to up to 36 attractions for one flat price. The pass is valid for 30 days after you visit your first attraction. The attractions included in the pass are:

The Go Boston Pass is a great deal if you have the time to visit the other attractions, which are all in other towns such as Boston, Concord, Lexington and Salem.

This membership offer is a great deal if you plan on visiting Plimoth Plantation multiple times a year and are interested in attending the many events held at the museum throughout the year.

If you have a library card at the following libraries, you can sign out discounted passes to Plimoth Plantation there.

The amount of the discount varies by library as does the availability. Check with the library ahead of time for available dates. 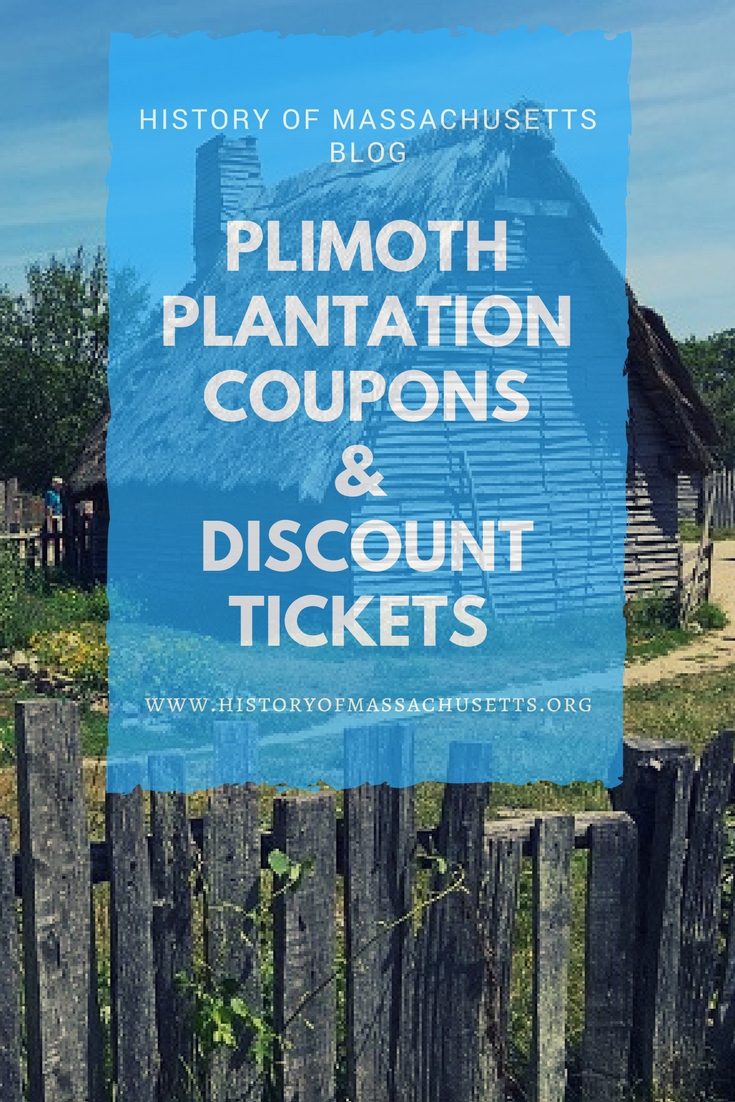