If you are a visiting historic Plymouth this season, be sure to check out the town’s many history museums.

Many people think the only thing to do in Plymouth is to visit the Plimoth Plantation museum, but there are actually a lot more history museums in the town than people realize.

These museums feature everything from artifacts belonging to the pilgrims to replicas of the Mayflower to exhibits highlighting Plymouth’s vast history from the time of the pilgrim’s arrival and even earlier.

Many of these museums are housed in some of Plymouth’s most historic buildings, which are also some of the oldest buildings and institutions in the country.

The following is a list of history museums in Plymouth: 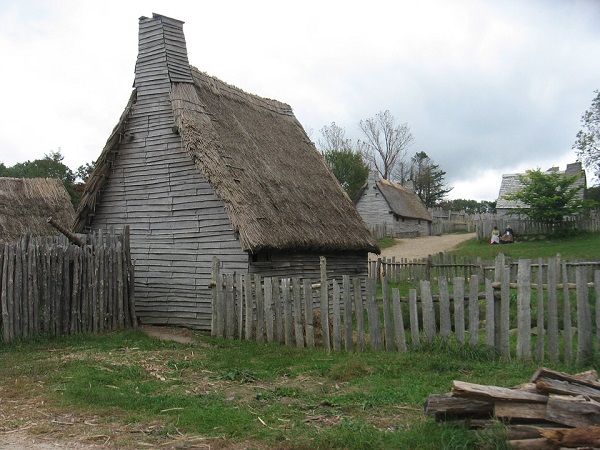 The museum tells the history of the colony from the perspective of both the colonists and the Wampanoag Indians and features actors dressed in 17th century costumes who role play actual colonists and are available to answer questions and provide information.

The museum is a Smithsonian Institute Affiliate and is open year round, seven days a week from 9am to 5pm.

You can save money on this museum with Plimoth Plantation coupons & discount tickets.

The Pilgrim Hall Museum is dedicated to the pilgrims of Plymouth colony and is the oldest public museum in continuous operation in America.

Built in 1824, the museum’s collection contains possessions that belonged to the pilgrims, such as William Bradford’s Bible, Myles Standish’s sword, the cradle of the colony’s first-born baby, Peregrine White, the only portrait of a pilgrim (Edward Winslow) painted from life, the earliest needlework in America created by Myles Standish’s daughter.

The museum also details the history of the Wampanoag Indians who lived in New England for over ten thousand years before the colonists arrived and explores their complex relationship with the colonists.

The museum also features a 15-minute film on the story of the Mayflower pilgrims and their voyage to the New World and a treasure hunt in the galleries for young visitors. The museum also provides special programming on Thanksgiving day.

The 1749 Court House Museum is a free museum dedicated to Plymouth’s history. Built in 1749, the court house is the oldest wooden court house in America and the longest used municipal building in America.

After a new court house was built in 1820, the original court house served as an office building for the town government until it was restored and opened as a museum in 1970.

Some of the items in the collection include a fire engine from 1828, the town hearse, items from the Parting Ways settlement (an African-American settlement in Plymouth) and gifts from Plymouth’s sister city Schigahama.

The building was added to the National Register of Historic Places in 1972. It is located next to the historic Burial Hill cemetery, the First Parish Church, Brewster Gardens and Leyden Street.

The Jenney Museum is dedicated to the history of Plymouth. The exhibits explore the history of the pilgrims, the abolitionist movement and Underground railroad stations in the Plymouth.

The museum also offers two different walking tours around Plymouth: the Discover Plymouth walking tour and the Monuments to the Forefathers walking tour.

In addition, the museum offers daily educational talks such as the Conversation with a Pilgrim series, the Pilgrim Economics talk, and the Were the Pilgrims Abolitionists talk.

The museum is open April through November, Monday through Saturday, 9am to 5pm.

Built in the 18th century by Edward Winslow, great-grandson of the pilgrim Edward Winslow, the Mayflower Society House is a museum dedicated to the Winslow family and the many other families who lived in the house over the centuries.

The museum discusses the Winslow family’s struggles as Loyalists during the American Revolution and explores and the house’s history as a Red Cross headquarters during WWII and its history as the place where Ralph Waldo Emerson and Lidian Jackson’s exchanged their wedding vows.

The museum is open May through October, seven days a week, 11am to 4pm.

The house, also known as Hedge House, was built by sea captain William Hammatt. In 1830, it was purchased by Thomas Hedge, one of Plymouth’s early industrialists and entrepreneurs.

The home was almost demolished in 1918 to make way for Memorial Hall but was saved by the Plymouth Antiquarian Society and moved to its current location.

The museum is open June through August, Wednesday through Sunday, 2pm to 6pm.

Built around 1667, the Jabez Howland House is the only existing house in Plymouth where the Mayflower pilgrims actually lived.

The house was built by Jacob Mitchell and later sold to Jabez Howland, son of Mayflower pilgrims, John Howland and Elizabeth Tilley Howland. John and Elizabeth Howland spent their winters at the house with Jabez and his family.

After John Howland died at age 80 and a fire destroyed their farm, Elizabeth lived at the house until Jabez sold it in 1680.

The house features 17th century furnishings as well as artifacts, letters and documents from famous descendants of the Howlands such as Franklin Delano Roosevelt and Winston Churchill.

The Jabez Howland house was added to the National Register of Historic Places in 1974.

The house is open seven days a week through Thanksgiving week, 10am to 4:30pm

The museum contains archives and artifacts about the company’s history and its role in the rope making industry which includes over 2,000 original items and publications donated by prior employees and their relatives.

The museum is open Saturday and Sundays from 12pm to 4pm.

Built in 1749, the Spooner House is a historic house museum that was the home of the Spooner family for nearly 200 years. The house was built Hannah Jackson in 1749 but was later sold to Deacon Ephraim Spooner, who was a local merchant and patriot during the American Revolution.

The deacon’s descendants included mariners, abolitionists, farmers, merchants and reformers who lived in the house until 1954 when the last Spooner occupant died and bequeathed the house to be a historical museum.

The museum features all of the family’s original furnishings, paintings and furniture that shows 200 years of domestic life in Plymouth.

The museum is open June through August, Thursdays and Sundays, 2pm to 6pm.

Built in 1677, the Harlow Old Fort House was built by settler William Harlow from material from the pilgrim’s old fort on Burial Hill. The old fort was abandoned after King Phillip’s War ended in 1676 and the fort was dismantled and a burial ground was established in its place.

In 1920, the Plymouth Antiquarian Society purchased the house for $3,000, restored it and opened it as a house museum in 1922. The museum features early American artifacts that show daily life in colonial America.

The Harlow Old Fort House was added to the National Register of Historic Places in 1974.

The museum is open on June through August, Tuesdays, 11am to 3pm.

For more information on the history of Plymouth, check out the following article on Plymouth’s historic sites. 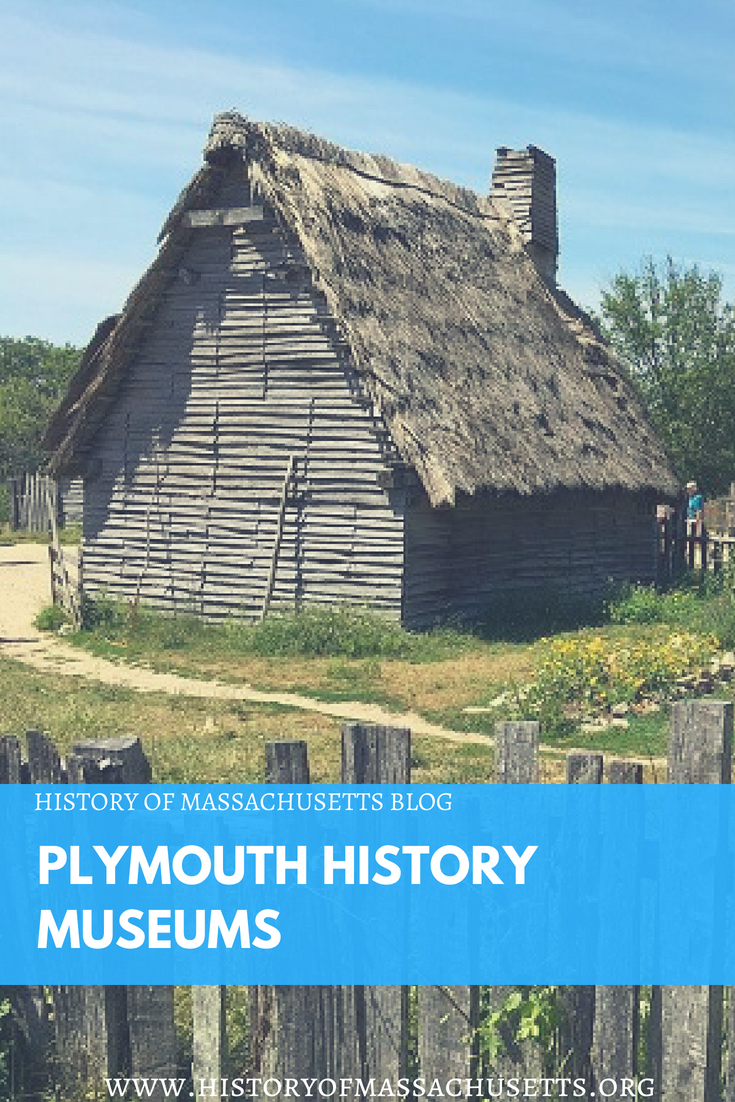