Louis Philippe I was the King of France from 1830 to 1845, but spent over 20 years as an exiled prince after the outbreak of the French Revolution.

In the fall of 1797, he briefly lived above what would later become the Union Oyster House restaurant in Boston.

Philippe’s exile began during the Reign of Terror in 1793, a time of chaotic violence during which many aristocrats were guillotined.

Prince Philippe, who was serving as a colonel in the French army at the time, fled France in April of that year and traveled around the world extensively looking for work. 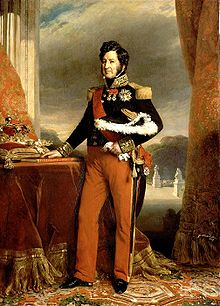 His desertion and connection to General Charles Francois Dumouriez, who was suspected of treason, led to the arrest of the prince’s father, Louis Philippe II, Duke of Orleans, and his two brothers.

While working as a teacher at a boarding school in Germany in November of that year, Philippe learned that his father had been guillotined. The prince’s brothers remained in prison but were later exiled to Philadelphia in the United States in 1796.

Philippe continued to travel around Europe, living in countries such as Switzerland and Finland before traveling to the United States in 1797 to join his brothers in Philadelphia.

From Philadelphia they traveled to New York before making their way to Boston. The arrival of the princes in New England was announced in the Boston-based newspaper, The Columbian Centinel, on October 21st, 1797.

On the day of the announcement, the princes attended the second launch of the U.S.S. Constitution and visited the future site of the Bunker Hill Monument to view a monument dedicated to to Dr. Joseph Warren, the patriot leader killed during the Battle of Bunker Hill in 1775.

Since they were supporters of the French revolution and the execution of their father was widely published in Boston, the princes were welcomed into Boston’s high society with open arms.

During their time in Boston, Prince Philippe lived in a room above Capen’s Silks and Dry Goods Store, which is now the Union Oyster House restaurant, and taught French to the young ladies of Boston’s high society. It is not clear if his brothers lived with him or if they stayed elsewhere. The room is now called the Louis-Philippe room.

During their stay in Boston, the princes also spent many evenings visiting notable members of Boston society such as H.G. Otis, General Henry Knox and Colonel Pickering.

The princes also traveled to Maine for a short excursion. En route to Maine, traveling by covered wagon, the princes spent a few days in Newburyport and then journeyed on to Haverhill, traveling alongside the Merrimack river which Philippe praised as beautiful and declared:

“Earth has not anything to show more fair.”

While on their trip to Maine, the princes stayed for a week at the Martin Farm, near Portsmouth, NH.

After staying in Boston for just a few months, the princes eventually returned to New York and continued to travel around the United States.

They did not return to France until the abdication of Napoleon in 1815. Prince Philippe eventually became King of France in 1830 after King Charles X was overthrown.

According to the book, The Rise and Fall of Louis Philippe, shortly after Philippe assumed the throne, flowers were sent to the Tuileries Palace in Paris from the garden at Martin Farm, which Prince Philippe replied to with an autographed letter. 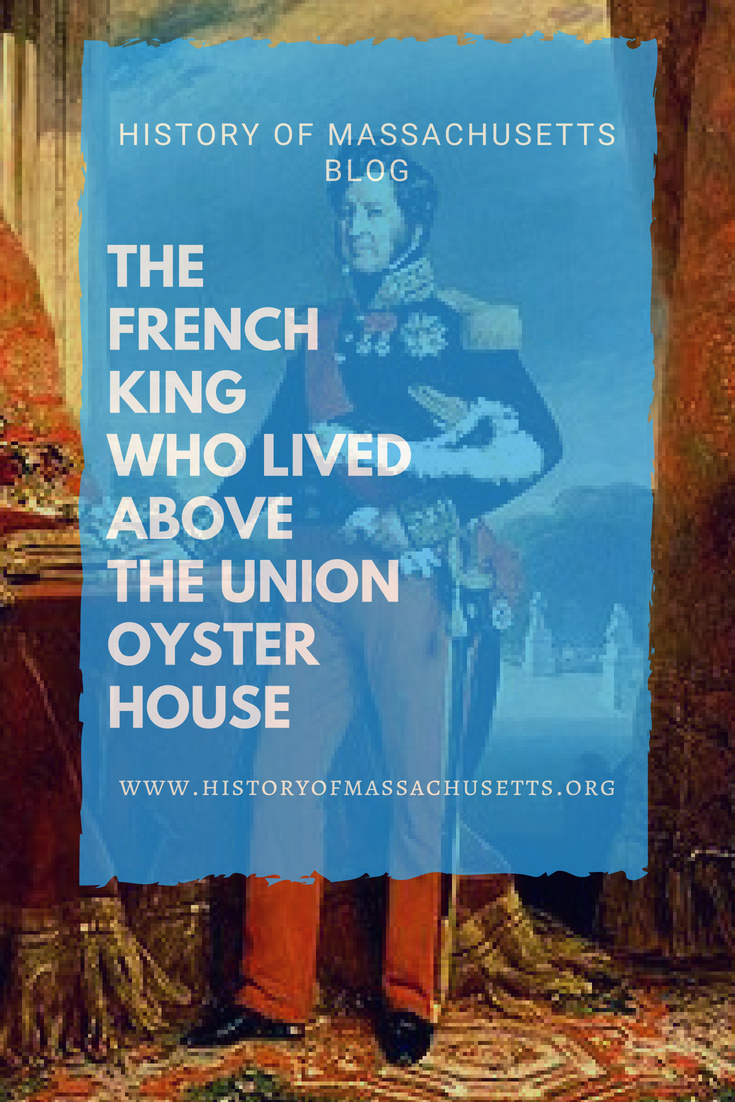