Bed bugs, the little parasites that feed on the blood of people and animals, are actually not native to North America. It is believed they were first brought to the continent either by explorers or the pilgrims.

Some sources indicate that the bed bugs, which have plagued Europe, Asia and Africa for thousands of years, first came to North America with Christopher Columbus and his crew, while other sources, such as the book, Studies in Insect Life and other Essays, suggest the parasites were passengers on the Mayflower:

“Cimex [the Latin word for bed bugs] is particularly common in ships, especially emigrant ships, and although unknown to the aboriginal Indians of North America, it probably entered that continent with the ‘best families’ in the ‘Mayflower.’”

According to the book Insect Biodiversity, thirteen different types of insects and parasites that were common in England but unknown to North America were introduced to the continent before the year 1800. 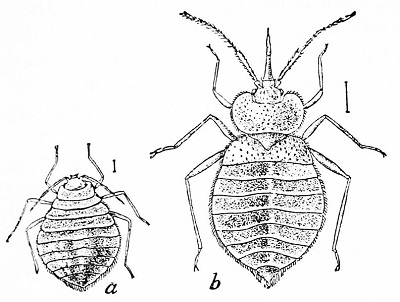 Bed bugs eventually became so common in the colonies that they earned nicknames from the colonists and the Native-Americans incorporated the bugs into their languages, according to the book Infested: How the Bed Bug Infiltrated Our Bedrooms and Took Over the World:

“By at least 1748, the bugs were common from the English colonies up into Canada, first appearing in gateway seaport towns and then working their way into other settlements through trade and travel. As the settlements grew, so did the bugs’ territory, and eventually they would earn nicknames like “the redcoats” and “mahogany flats.” They hitched rides into homes on used furniture, traveler’s luggage, and maids’ laundry baskets, spreading between adjoining houses and adjacent tenements…Eventually, Native-Americans incorporated the pests into their languages. In Navajo the bed bug is wósits’ílí, and in Cherokee it is galuisdi. In Hopi the bugs, or perhaps a closely related species, are pesets’ola…”

In fact, the pilgrims and early settlers of North America have been accused of not only introducing bed bugs to the continent but other non-native insects as well, such as cockroaches and lice.

Ever since bed bugs made their debut in North America, people have been trying to find ways to control or eradicate them. These attempts were mostly unsuccessful until the introduction of pesticides such as DDT in the 1940s.

Although the pesticide was highly effective and nearly wiped out the parasites completely, it was also very toxic and harmful to the environment.

The U.S. government officially banned DDT in 1973 and since then bed bugs have been on the rise again, reaching epidemic proportions in just the past few years. 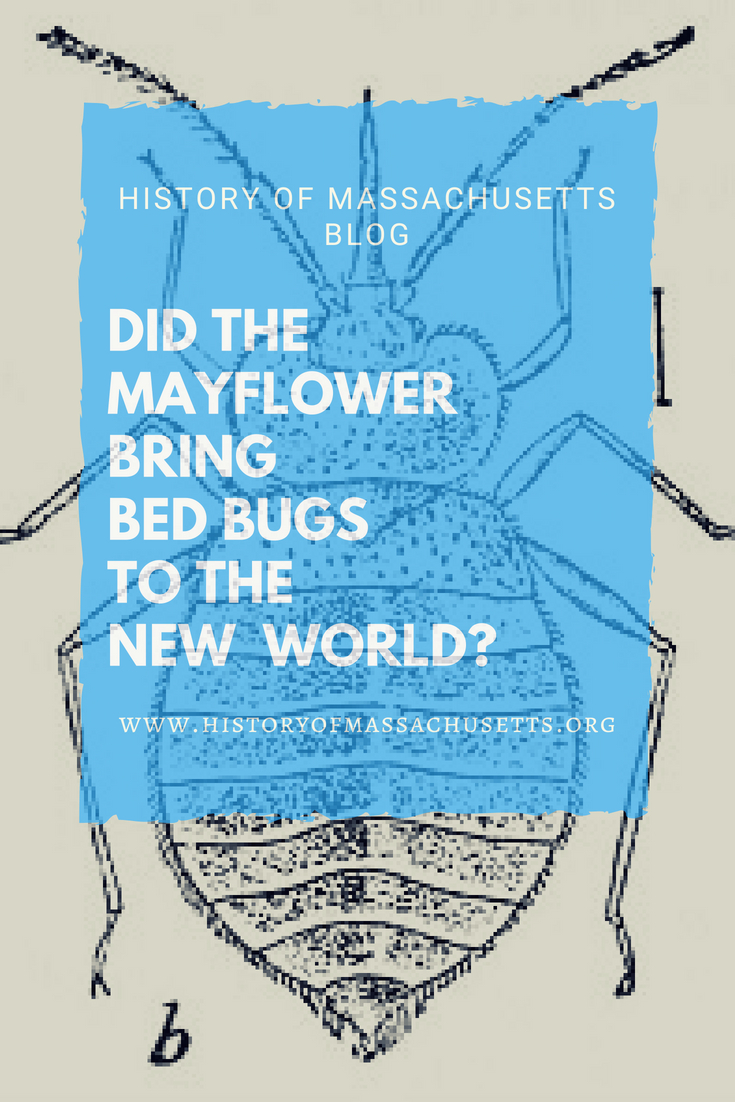 1 thought on “Did the Mayflower Bring Bed Bugs to the New World?”