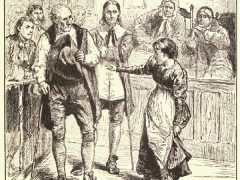 Giles Corey was a successful farmer from Salem village who was accused of witchcraft during the Salem Witch Trials of 1692. Born in Northampton, England, in 1621, Corey immigrated to… Read more » 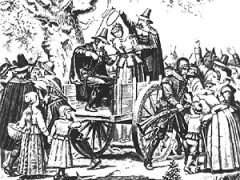 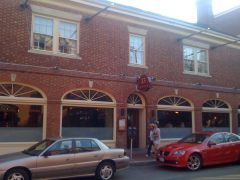 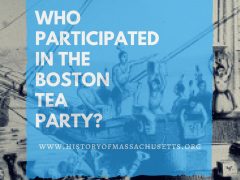 Although considered heroic and brave by many, the names of participants in the Boston Tea Party remained a secret for years in order to protect them from persecution by the… Read more » 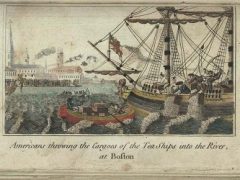