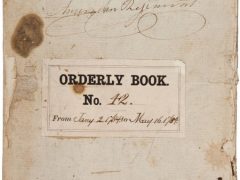 An online auction house recently sold the military archive of my ancestor Henry Burbeck (of my grandmother Beatrice Burbeck’s family) for the price of $95,000. The archive spans the years… Read more » 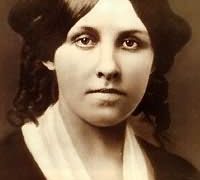 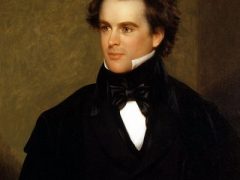 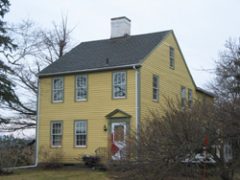