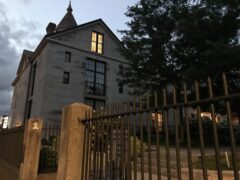 The old Salem jail, also known as the Essex County Jail, is a historic jail in Salem, Massachusetts located next to the Howard Street Cemetery. The jail was built between… Read more » 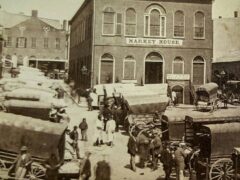 Built in 1816, Old Town Hall is a historic building located in Derby Square in Salem, Massachusetts that served as a town hall and marketplace. The building is a two-story… Read more » 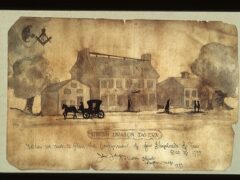 Many of the oldest bars in Boston date back to the 18th and 19th centuries. They were frequented by various historical figures and served as a backdrop to many historic… Read more » 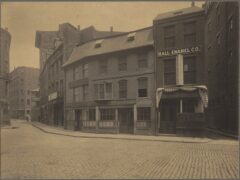 Boston has many historic sites which includes some of its oldest restaurants. The majority of these restaurants were established in the 19th century when restaurants first became popular. The list… Read more » 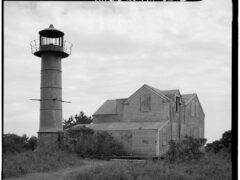 Among the many historic towns in Massachusetts are a handful of ghost towns. These towns were abandoned either decades or centuries ago for a variety of reasons. Someone of these… Read more »