What Does the Name Massachusetts Mean?

The word Massachusetts is an Algonquin Indian word which roughly translates to “large hill place” or “at the great hill.” In the native language the word is spelled massa-adchu-es-et, where “massa” means “large,” “adchu” means “hill,” “es” is a diminutive suffix and “et” is a locative suffix that identifies a place.

The word specifically refers to the Great Blue Hill in Milton, Massachusetts which is an ancient volcano that was last active over 400 million years ago.

There are other interpretations of the word though. A Jesuit missionary named Father Rasles believed that it came from the word Messatossec which means “Great-Hills-Mouth”: “mess” meaning “great,” “atsco” meaning “hill” and “sec” meaning “mouth.” Boston minister Reverend John Cotton believed it meant: “mos” and “wetuset” meaning “Indian arrowhead.” Another theory is that the word comes from “massa” meaning “great” and “wachusett” meaning “mountain place.” 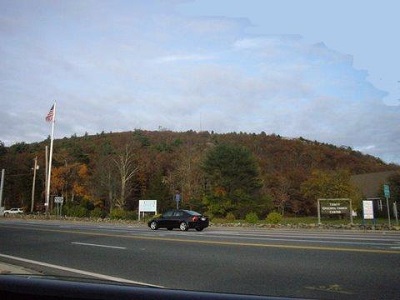 What is the Origin of the Name Massachusetts?

The name Massachusetts was first recorded in Captain John Smith‘s book, a Description of New England, which was published in 1616.

In the book, Smith describes New England, which he visited on a scouting trip in 1614, and he specifically mentions the area of Massachusetts.

“The part we call New England is betwixt the degrees of 41 and 45; but that part this discourse speaks of, stretches but from Penobscot to Cape Cod, some 75 leagues by a right line distant each from other: within which bounds I have seen at least 40 several habitations [Native-American settlements] upon the sea coast… The principal habitation Northward we were at, was Pennobscot…The next I can remember by name are Mattahunts; two pleasants iles of groves, gardens and corn fields a league in the sea from Maine. Then Totant, Massachuset, Pocapawmet, Quonahassit, Sagoquas, Nahapassumkeck, Topeent, Seccasaw, Totheet, Nasnocomacak, Accomack, Chawum; Then Cape Cod by which Pawmet and the ile Nawset of the language, and alliance of them of Chawum: The others are called Massachusets; of another language, humor and condition: For their trade and merchandize; to each of their habitations they have diverse towns and people belonging… Betwixt Sagadahock and Sowocatuck there is but two or three sandy bays, but betwixt that and Cape Cod very many; especially the coast of the Massachusets is so indifferently mixed with high clay or sandy cliffs in one place, and then tracts of large long ledges of diverse forts, and quarries of stones in other places so strangely divided with trinctured veins of diverse colors: as, free stone for building, slate for tiling, smooth stone to make furnaces and forges for glass or iron, and iron ore sufficient, conveniently to melt in them; but the most part so resembles the coast of Devonshire..”

Smith referred to these specific areas that the tribes lived in as each tribe’s “frontier” and refers to Massachusetts as a specific place:

“The Massachusetts, they report, sometimes have wars with the Bashabes of Penobscot, and are not always friendly with them of Chawum and their allies; but now they are all friends, and have each trade with other, so far as they have society on each others’ frontiers, for they make no such voyages as from Penobscot to Cape Cod, seldom to Massachusetts.”

Smith also makes several references in his text to the Massachusetts Bay, which it is still called today. It’s not clear from the text if Smith was the one who named the bay or if it was already called that by the natives. 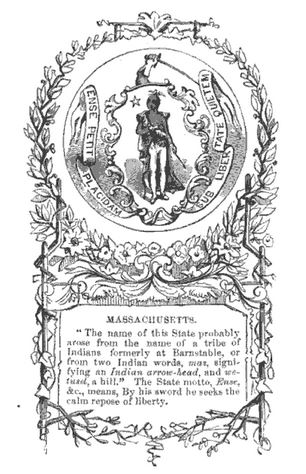 Origins of the Massachusetts name, illustration published in A Pictorial School History of the United States, circa 1877

When colonists eventually decided to settle the area, they adopted the name Massachusetts for their new colony. In March of 1629, the newly restructured New England Company decided to change its name to the Massachusetts Bay Company.

Later, after the colony lost its charter in 1684, the colony was restructured and renamed the Dominion of New England by the British government.

The Dominion was overthrown after King James II left the throne in 1688 and the original puritans leaders of the Massachusetts Bay Colony were reinstated.

After the America Revolution began, the colonists no longer saw the area as a British colony and instead began to adopt the name Massachusetts for its official title, although it took some time to figure out exactly what the title was. 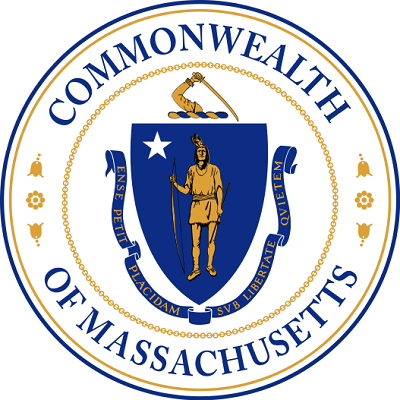 What is Massachusetts’ Nickname?

How Did Massachusetts Get its Nickname?

The state earned this nickname because it has a total of five bays which include: Massachusetts Bay, Quincy Bay, Narragansett Bay, Buzzards Bay and Cape Cod Bay. Due to its nickname, people who live in Massachusetts are called Bay Staters. 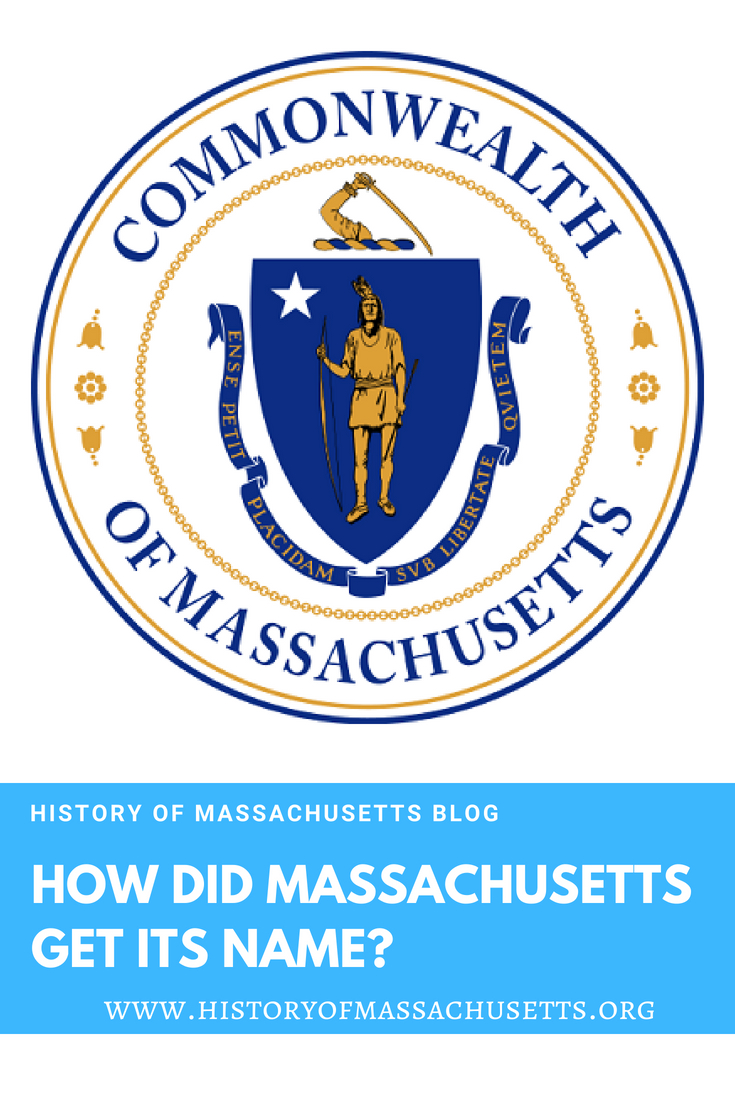 3 thoughts on “How Did Massachusetts Get Its Name?”