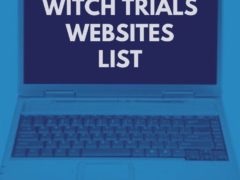 Researching the Salem Witch Trials or just interested in learning more about them? Check out one of the handful of websites about the trials to explore this complicated topic. There… Read more »

Massachusetts is a state rich in history. Its geological history dates back millions of years while its native population has lived in the area for over 10,000 years. Explorers, fishermen… Read more » 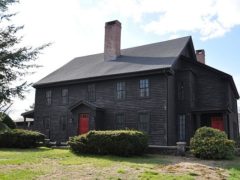 The John Proctor House is a historic First Period colonial in Peabody, Massachusetts on a farm where Salem Witch Trials victim John Proctor lived. The home is a two-story first… Read more » 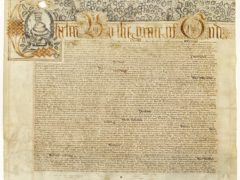 In 1684, the Massachusetts Bay Colony charter was revoked due to repeated violations of the charter’s terms. These violations were: The colonists continued to trade with other countries despite the… Read more »