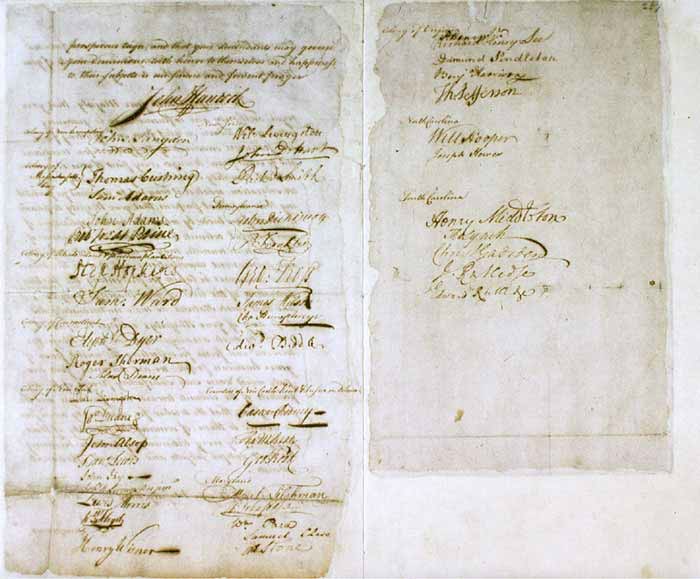 The Olive Branch Petition was a final attempt by the colonists to avoid going to war with Britain during the American Revolution. It was a document in which the colonists… Read more » 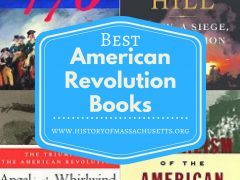 The American Revolution is one of the most thoroughly documented subjects in American history. Countless books have been published on the topic and there are new ones coming out every… Read more » 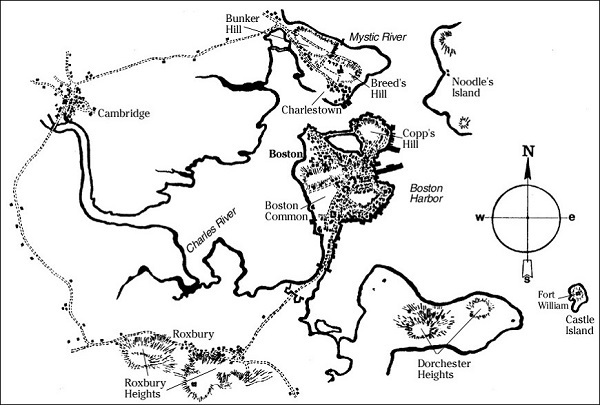 Geography greatly influenced the early battles of the Revolutionary War in Massachusetts and, in particular, around Boston. Many of the outcomes of these early battles were a result of the… Read more »

If you’re looking for a Deborah Sampson soldier costume for a class project, a reenactment or even for a Halloween costume you have a number of options. (Disclaimer: This article… Read more » 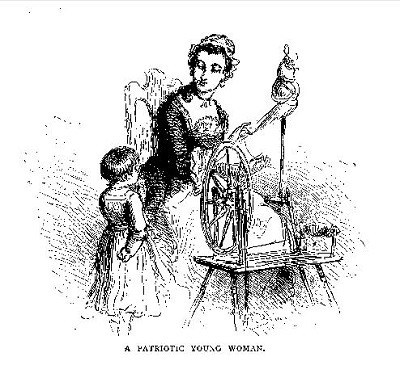 The Daughters of Liberty was a group of political dissidents that formed in the North American British colonies during the early days of the American Revolution. The following are some… Read more »