If you are a history buff and are planning an upcoming trip to Boston, you may want to visit one of the city’s many history museums.

Not only do these museums feature artifacts and exhibits highlighting Boston’s vast history, but many of them are also historic sites themselves and are stops on the various Boston History Tours available in the city.

The following is a list of history museums in Boston:

The Old State House Museum is dedicated to the American Revolution in Boston. The building was the seat of the British government during the early colonial days and was later the seat of the Massachusetts legislature until 1798. The building is most known for being the site of the Boston Massacre in 1770, which occurred on the sidewalk outside.

The museum’s galleries contain interactive exhibits, artifacts and 18th century artwork. Some of the artifacts include John Hancock’s velvet jacket, Paul Revere’s engraving of the Boston Massacre, tea salvaged from the Boston Tea Party, rare documents from the Bostonian Society’s archives, and items made by Paul Revere and Lydia Hutchinson.

Visitors can explore the Council Chamber where the Royal Governor of Massachusetts met with members of his council and watch a multi-media sound and light presentation about the Boston Massacre. 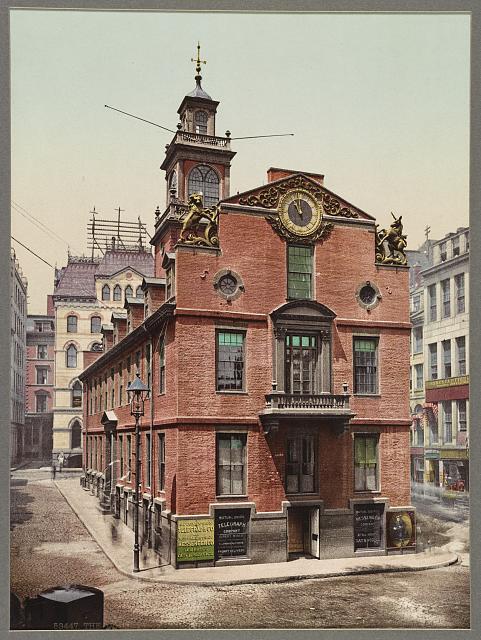 The building was designated a National Historic Landmark in 1960.

Also located on the property is the Abiel Smith School which is the oldest building in the U.S. built solely to house a black public school.

The buildings were designated National Historic Landmarks in 1974.

The museum features historical interpreters, an interactive colonial town meeting, historic artifacts such as the Robinson Tea Chest which is the only known surviving tea chest from the Boston Tea Party, a multi-sensory documentary and a full-scale restored 18th century sailing vessel where attendees can recreate the Boston Tea Party. Touring the museum takes about one hour and is a fully-guided tour.

You can save money on this museum with Boston Tea Party Museum coupons & discount tickets.

The museum features exhibits and over 2000 artifacts, such as swords and pistols from the 18th and 19th century, historic clothing and personal possessions from the ship’s crew, trophies taken from enemy ships during the USS Constitution’s many naval battles, and commemorative items made from pieces of the ship during its various restorations over the centuries.

The museum also features interactive hands-on exhibits where visitors can construct a mini-version of the ship, dress up like sailor and learn how to furl a sail and scrub a deck.

The museum is open daily, April through October, 9am to 6pm and November through March, 10am to 5pm.

The Old South Meeting House is a historic church where many meetings took place during the American Revolution, including the meeting where the Boston Tea Party began. 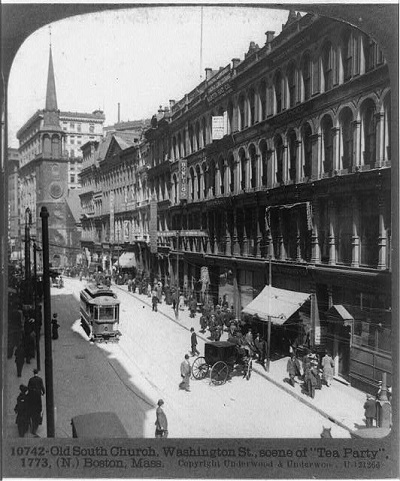 The meeting house features exhibits, an audio program and artifacts such as John Hancock’s portable writing desk, a statue of enslaved poet Phillis Wheatley and her first edition 1773 book of poems.

The Old South Meeting House is open daily 9:30 am to 5 pm year round.

Paul Revere House is a historic house museum where Paul Revere lived during the American Revolution and is the oldest house in downtown Boston. Revere lived in the home at the time he made his famous midnight ride in 1775.

The museum features exhibits about Revere’s ride and his business ventures, a new Education and Visitor center as well as a guided tour of the historic house.

The Bunker Hill Museum is dedicated to the American Revolution and the founding of Charlestown, Massachusetts. The museum features exhibits that tell the story of the Battle of Bunker Hill and discuss how it was later commemorated. The collection contain a 360-degree cyclorama mural of the battle as well as refurbished dioramas and artifacts.

Peabody Museum of Archaeology and Ethnology at Harvard University:

The Peabody Museum of Archaeology and Ethnology at Harvard University is dedicated to human cultural history and is one of the oldest archaeological and ethnographic museums in the world.

The museum was founded in 1866 and houses one of the largest collections of cultural objects in the Western hemisphere. The collection includes 1.2 million individual objects, 500,000 photographic images, and substantial archival records. Its strongest collections are from North, Central and South America but it also contains items from Europe, Africa and Asia.

Some of the artifacts on display are Native-American tools collected by Henry David Thoreau, cultural objects produced by indigenous people of the 19th century, cultural objects from pre-1492 Latin America and etc.

The Peabody Museum is a member of the Harvard Museums of Science & Culture. The museum is open year round, seven days a week from 9am to 5pm.

The Harvard Museum of Natural History is dedicated to natural history such as zoology, mineralogy and geology.

The Harvard Museum of Natural History was established in 1998 as the public face of three research museums: the Museum of Comparative Zoology, the Harvard University Herbaria, and the Mineralogical & Geological Museum.

The museum houses specimens such as fossils, minerals, taxidermy animals, glass models of plants and specimens of birds, marine life and anthropods from all over the world.

The museum is open daily from 9am to 5pm. 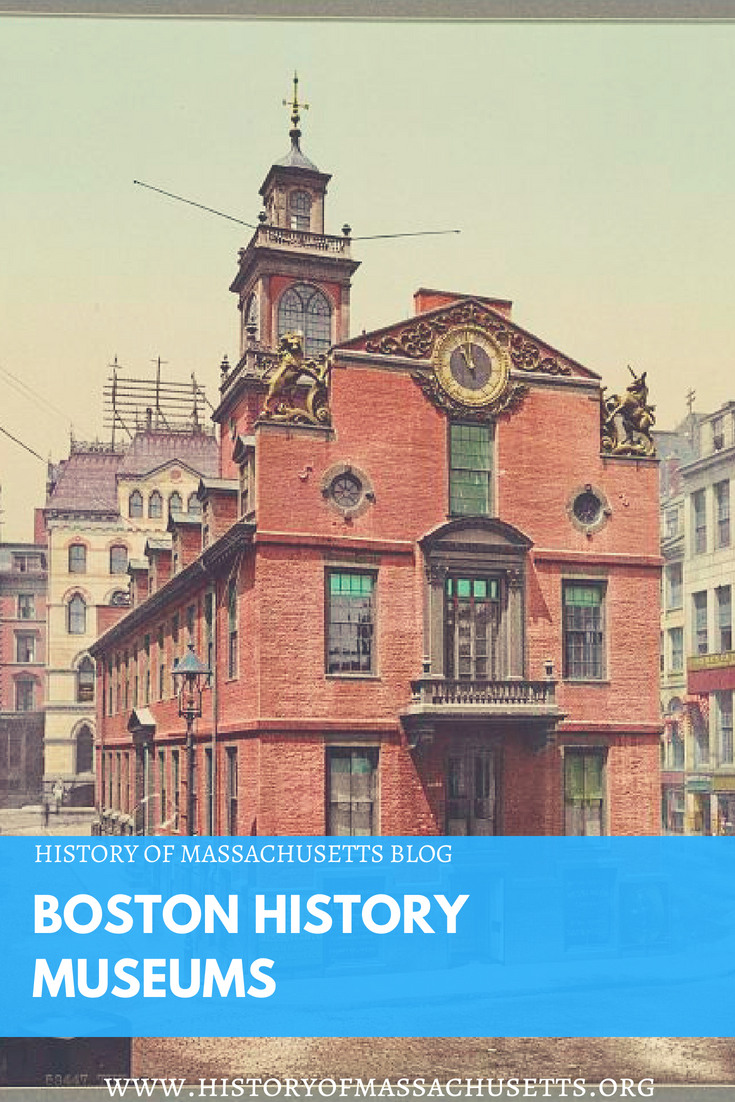